Vitiligo is a chronic skin condition characterized by patches of discoloured skin.

In patients with vitiligo, the immune system attacks melanocytes (the cells that produce melanin or skin pigment) and destroys them. As a result, vitiligo often presents in recurrent flare-ups, which progressively enlarge the affected areas.

Vitiligo is neither contagious or deadly. However, it can have a severe impact on self-esteem and self-image.  In addition, the affected areas may be prone to painful sunburns, as they have lost the protection offered by melanin.

Vitiligo is usually classified according to the pattern of discoloured areas.

Vitiligo patches usually have clearly-defined margins and are particularly noticeable in people with darker skin.

Typically, they affect sun-exposed areas first, such as arms, hands, and face – particularly around the mouth and eyes. If it affects the scalp, it can also cause hair to become white.

In the early stages, new vitiligo patches look like slightly paler skin sections. Eventually, they will become completely white, and as they grow, affection sections may also feel itchy.

Just like many other auto-immune conditions, vitiligo flare-ups are usually triggered by stress, excessive sun exposure, or they may be idiopathic. There seems to be a strong link between vitiligo and hyperthyroidism. In patients with both conditions, flare-ups usually coincide.

Management of vitiligo focuses on minimizing the spread of existing patches or making them less visible.

Existing vitiligo patches can usually be managed cosmetically, and pigmented skin creams or dark make-up can make them less visible. Fair-skinned people should also avoid exposing any unaffected areas to direct sunlight, as tanning would make any patches more visible. Likewise, trigger avoidance (especially, the frequent use of sunscreen) can help slow down the spread of vitiligo patches.

Some pigmentation can be restored through steroid creams and phototherapy in completely whitened sections. In most cases, the effects are only temporary, and the affected areas will lose colour again after a few months.

Conversely, people with extensive vitiligo can opt to de-pigment the healthy parts of their skin using monobenzone or hydroquinone creams. Although this option provides patients with even skin colour, it increases the risk of sunburn and skin cancer.

Currently, no approved medical treatments offer a permanent solution to vitiligo. Surgical options, such as skin grafts often leave scars and do not guarantee an even skin tone.

A potential novel avenue for vitiligo treatment consists of mesenchymal stromal cells (MSCs) to help regenerate melanocytes in the affected areas by turning off an existing immune response against involved areas in the skin. Since MSCs can not only regulate immunity but induce anti-inflammatory effects, treatment with MSCs can both prevent a patient’s immune system from attacking melanocytes, halt the progression of the condition and allow regeneration of the patient’s damaged skin. 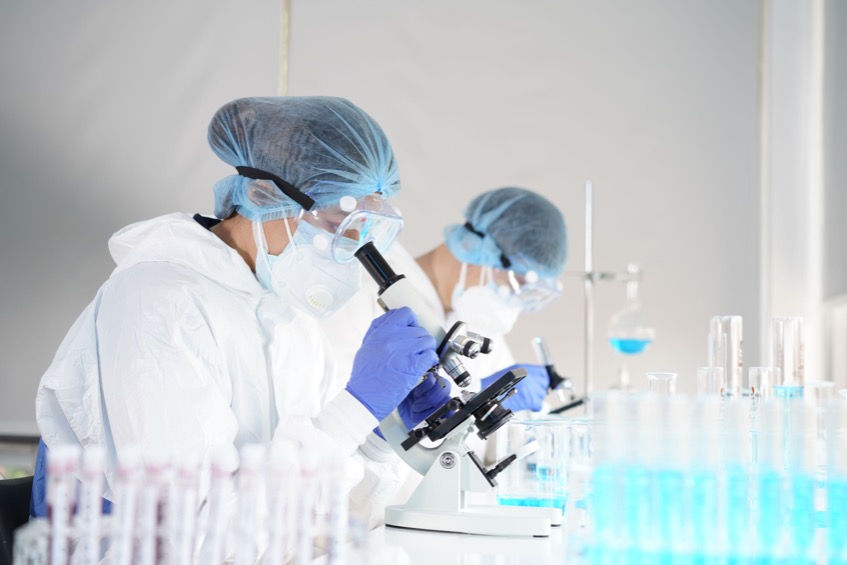