Organ transplantation may be a life-saving procedure for many patients who need to replace any malfunctioning organ, including their heart, liver or kidney. In the case of renal failure, it is possible to extend the lifespan of failing kidneys using renal dialysis, but a kidney transplant is unquestionably the treatment of choice. In recent years, advanced technologies make it possible to replace a severely damaged face or missing hands with organs donated by a deceased person. 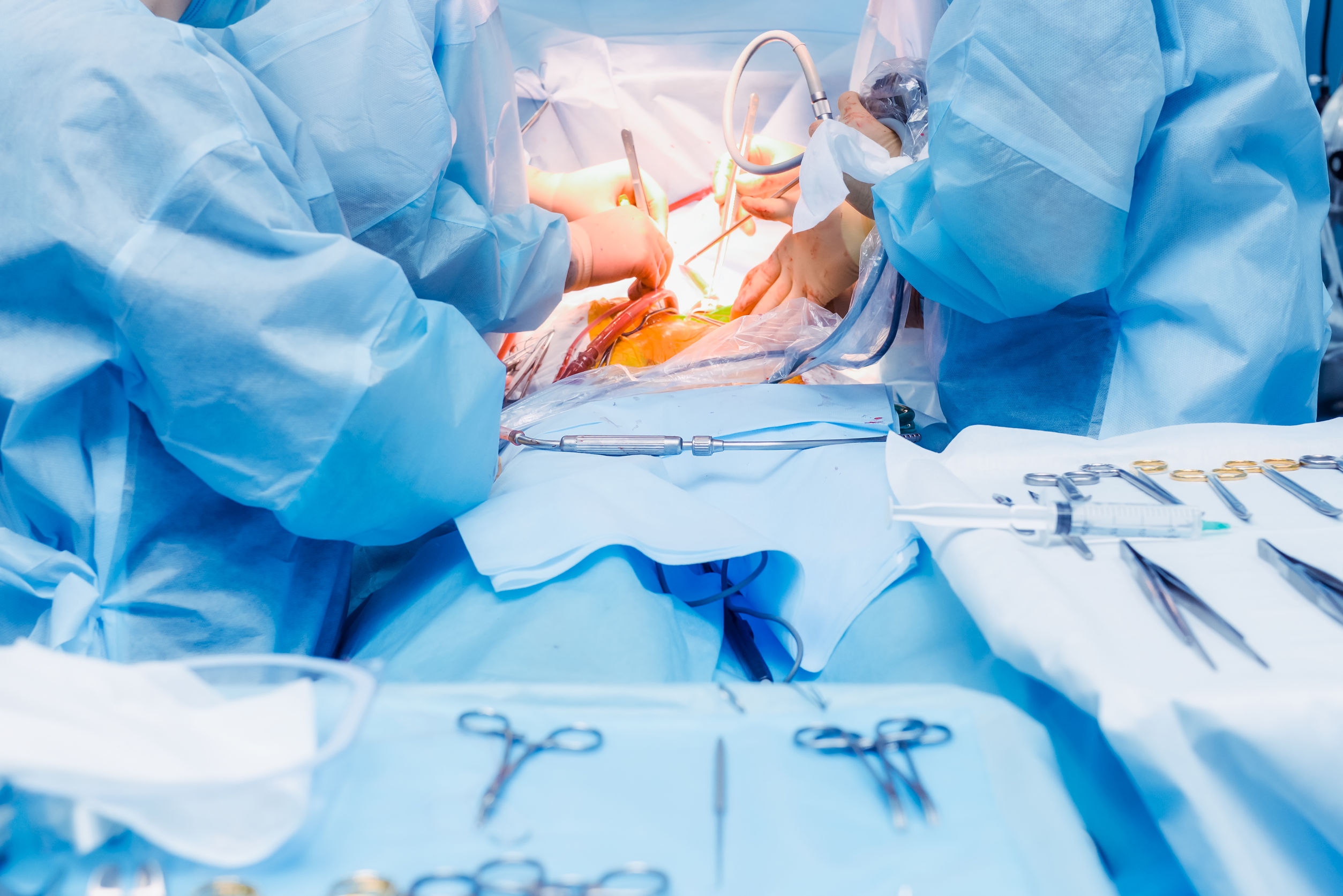 Although many drugs exist to prevent organ allograft rejection, complete prevention of acute and chronic rejection can never be assured. Besides, the anti-rejection agents available are frequently associated with severe side effects, such as an increased susceptibility to intercurrent infections and increased incidence of a secondary malignancy. The ultimate goal of organ transplantation is to induce transplant tolerance by educating a patient’s immune system to accept foreign tissue as “normal self.” As will be discussed below, some of the methods for safe induction of transplantation tolerance that exist at Biotherapy International are not yet available in routine clinical practice.

Only behind the ongoing search for donors for many patients on a long waiting list for organ donation, improving the outcome of transplantation by ensuring tolerance to newly transplanted organs is one of the most important future prospects of organ transplantation. In order to induce proper tolerance to any foreign organ, a patient’s immune system needs to be taught to recognize the donor’s alloantigens as new self-antigens, preferably following induction of self-tolerance by mother nature during the ontogeny of the immune system in utero.

Following many years of research attempting to induce transplantation tolerance to organ allografts, we discovered that the most effective approach is to use the donor’s hematopoietic stem cells in conjunction with the donor’s organ. Following allogeneic bone marrow transplantation, a donor’s organs can be easily accepted permanently using no immunosuppressive treatment.

It is therefore suggested that the most reliable approach for the induction of transplantation tolerance is combining successful use of donor’s stem cells with  donor’s organ transplantation. This can be easily accomplished when organ donation is derived from a live or deceased donor. Furthermore, in the specific case of liver transplantation for primary cancer of the liver (e.g., hepatoma) or the intrahepatic bile ducts (cholangiocarcinoma) or when metastatic liver needs to be replaced, the induction of transplantation tolerance will provide an opportunity to avoid the use of immunosuppressive treatment that can enhance recurrent disease. More importantly, the induction of transplantation tolerance, combined with liver transplantation that may be indicated for treating a malignant diseases like primary liver cancer or the massive infiltration with metastatic cancer cells (e.g., in certain cases of pancreatic cancer, breast cancer or colorectal cancer), makes it possible to use a donor’s lymphocytes  against residual extra-hepatic malignant cells. These external lymphocytes will not be rejected, and will induce graft-vs-tumor effects.Allogeneic lymphocytes can even eradicate cancer cells that are fully resistant to all available anti-cancer modalities. When harvesting an organ from a deceased donor, donor lymphocytes can be easily cryopreserved and used later on to prevent or to treat recurrent disease.

When considering the use of donor’s hematopoietic stem cells for induction of transplantation tolerance it is important to realize that it will be necessary to overcome the “double barrier”: host-vs-graft and graft-vs-host because using donors bone marrow cells also contains donor’s T cells that can attack the recipient. Graft-vs-host reaction can cause severe graft-vs-host disease (GVHD) and therefore, successful use of donor’s bone marrow cells for induction of transplantation tolerance depends on successful control of both a host-vs-graft mediated rejection and GVHD. A treatment method to induce transplant tolerance,  while preventing both rejection and GVHD simultaneously, is available at Biotherapy International. It will become available for treatment of patients in need of bone marrow and/or organ transplantation.

In conclusion, the chances of a successful outcome for a bone marrow transplant used to treat malignant and non-malignant indications (e.g.severe aplastic or Fanconi’s anemia or genetic disorders such as severe beta thalassemia major, sickle cell anemia, Gaucher’s disease) or organ allografts depends on the induction of transplantation tolerance. This should eliminate or control  host-vs-graft rejection and graft-vs-host disease.

What is the Host-vs-Graft reaction?

At Biotherapy International we have developed a new approach for prevention of rejection based on transient deletion of patient’s T cells that are the cells responsible for host-vs-graft reaction causing rejection. The new treatment for prevention of rejection is based activation of patients T cells that are activated by donor’s foreign antigens followed by elimination of such activated T cells, minimizing elimination of resting T cells.

What is Graft-vs-Host Disease (GVHD)?

GVHD is a serious condition in which the donor’s killer T cells begin attacking the recipient’s tissues, especially the skin, the liver and the gastrointestinal system.  When GVHD occurs, it constitutes a dangerous, possibly life-threatening reaction. When allogeneic stem cell transplantation is indicated for treatment of blood cancer or many other life-saving indications for stem cell transplantation, unavoidable acute and chronic GVHD represent the most serious complication that needs to be prevented or treated. However, in the case of organ transplantation, the risk of GVHD is unacceptable and therefore, the use of donor’s bone marrow cells for induction of transplantation tolerance can be justified only if both rejection and GVHD can be successfully avoided.

Usually, GvHD is treated with immunosuppressive medication. Acute GvHD is usually treated with large doses of oral or intravenous steroids meant to “turn off” the patient’s immune reaction. During this period, the patient may need to remain isolated or under very strict infection control precautions.

Patients who develop the chronic variant of the disease may need to continue taking it throughout the rest of their lives. In addition, they will need to be constantly monitored due to the possibility of an opportunistic infection.

The new approach used at Biotherapy International to induce transplant tolerance is based on the preferential deletion of a donor’s T cells, which are activated by the patient’s alloantigens by eliminating such activated T cells. Any new T cells that may be generated form donor’s multipotent hematopoietic stem cells are likely to become tolerant to the new host, similarly to normal induction of self-tolerance in utero, following the elimination of baby’s T cells that could respond against “self”, when newly derive T cells develop from hematopoietic stem cells.

Mesenchymal Stromal Cells as a Treatment for GvHD

Mesenchymal Stromal Cells (MSCs) have shown to be potentially beneficial for acute GVHD when conventional immunosuppressive treatment fails to prevent or treat existing GVHD. For chronic cases, the accumulated evidence is overwhelmingly positive, and MSC-based treatment against skin, liver, and gastrointestinal chronic GvHD is now approved in several countries.